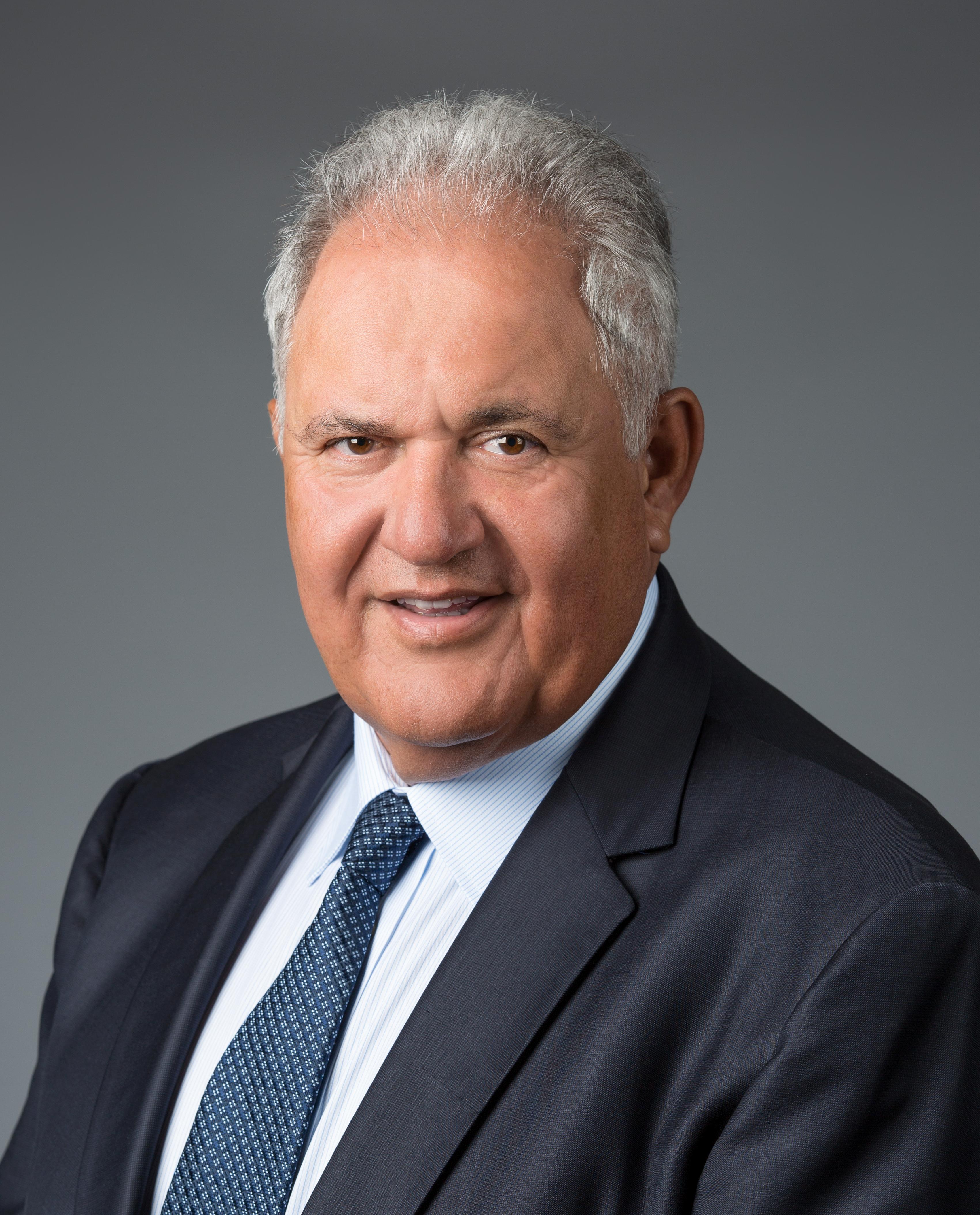 Mr. Hosseini founded ICI Homes in 1980. Consistently ranked by Builder Magazine among the nation’s Top 100 homebuilders, ICI Homes has built thousands of homes and created some of the largest master development communities in Florida, markets including the counties of Volusia (corporate office headquarters), Flagler, St. Johns, Duval, Nassau, Seminole, Orange, Osceola, and Brevard. In addition to master development and homebuilding operations, Hosseini is involved in many other enterprises throughout Florida including a lumber company and a title insurance company.

Hosseini serves on several corporate, civic and public boards and associations. His affiliations include the following:

Recognized for his countless professional, industry, civic and personal contributions to the community and the nation, many honors have been bestowed upon Mr. Hosseini, including:

Hosseini, his wife and three daughters are longtime residents of Ormond Beach, Florida.