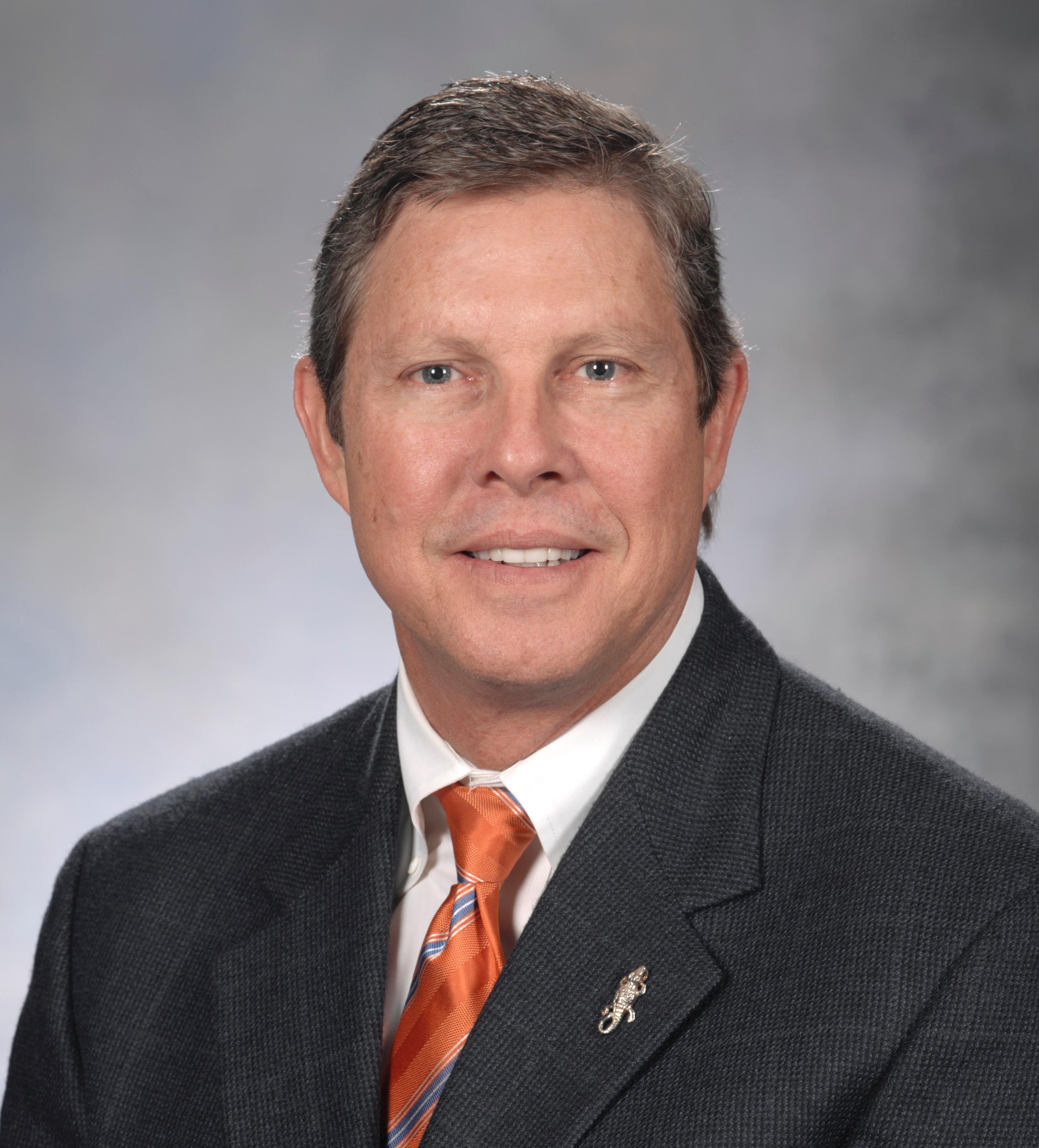 As a state licensed General Contractor for over 37 years, David has been responsible for over 600 projects including high-rise condominiums, office buildings, retail establishments, educational facilities and medical facilities throughout the state.  Luxury homes built by Brandon Construction are among the finest and most energy-efficient in the industry.

Brandon’s expertise in construction, development and fiscal responsibility has served him well in the banking industry.  In 1996, David became an organizing director of Peoples Bank.  The bank was sold to Synovus Bank and he continued to serve as director through 2007.  He went on to serve as director of Jefferson Bank for ten years until it sold.  He is currently serving as a director of Flagship Bank.

David has a strong community presence, and has been appointed to multiple community boards.  In 1988, David was appointed to the Palm Harbor Community Service Agency to guide in the development of Library and Recreation Services for unincorporated Palm Harbor.  In 1997, Brandon was appointed by the Florida Senate to serve on the Public Schools Construction Study Commission.  The Pinellas County Commission appointed Brandon in 2012 to serve as a Board Member of the Pinellas County Local Planning Agency, (LPA).

Brandon is dedicated to his community and those residing in the Palm Harbor area.  He has served in various leadership roles including President of the Rotary, President of the Chamber of Commerce and Board Chairman of the Suncoast YMCA.

David resides in Palm Harbor, Florida with his wife, Dana.  They have three daughters, two son-in-law’s, and three grandchildren.  Brandon is proud to have had one of their daughters become the third generation to graduate from the University of Florida.

Board of Governors Appointment – Term expires 01/06/25